Professional extermination is the best choice for killing bed bugs properly. But no matter how equipped the exterminators are, some homeowners tend to have some habits that disrupt the supposedly effective treatment. It’s a pet peeve of every exterminator and if you don’t stop doing it, you might keep on spending money for further treatment sessions.

So are you sabotaging your own house’s pest control? It’s hard to tell from the point of view of a homeowner. But after asking the exterminators, we came up with a short list of what clients inadvertently do that impedes the treatment from serving its purpose.

Clothes on the floor, boxes of trash, too much decoration, and more clutter make it hard for exterminators to do their job. It also eats up too much time as they would have to request the homeowner to remove things or they would have to do it by their selves. If you’re expecting the exterminators, give them a big favor of cleaning the mess and removing the decorations that you can actually live without.

Nothing beats a clean household when it comes to pest control.

After the treatment, exterminators hate it when the homeowner brings in hand-me-down furniture. This secondhand material could bring in bed bugs that can re-infest the household after the chemicals have settled down. The pest control personnel will know this, as they would conduct succeeding inspections as to whether the initial treatment worked.

This becomes worse when you avail a heat treatment. This method doesn’t have the residual effect and a bug can re-infest the house hours after the treatment. Killing bed bugs properly is your job also and not the exterminators alone. 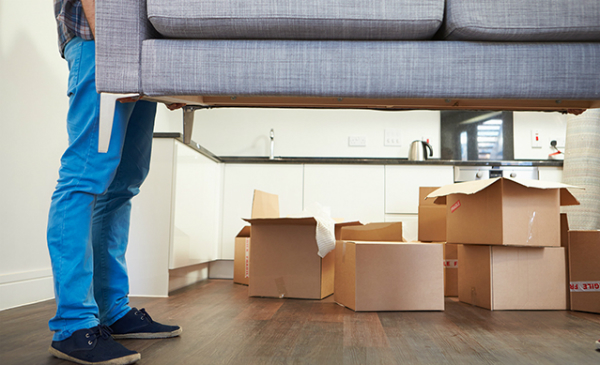 If the exterminators suggested some monitoring, you should follow it as instructed. This is crucial in detecting whether the bed bugs had crawled back or if the treatment succeeded on the first try. Also, mind the things that they want you to stop doing or applying.

Avoid using DIY treatments that don’t work. You can ask the exterminators some home remedies that you can do if ever you observe a recurrence of the bugs. More often, the pest experts would just instruct you to call them back.

Commercial pesticides have some ingredients the same with what professionals use. Although the latter uses the potent ones, the DIY products you have used could actually impede the efficacy of their treatment. Bed bugs could develop resistance, and if you and the exterminators happen to use the same type of chemical, the treatment would be less effective in eradicating the pest.

No matter how shameful it is, let the exterminators know what you had sprayed or applied in the area in the past. This will help them come up with a more effective method of killing bed bugs properly.

After the bed bugs are eradicated, it’s your job to protect your bed from possible re-infestation. Spend a little more and purchase mattress and pillow encasements. These sheets will seal your cot from bugs, mites, dust, and moisture. Such encasements are engineered with micro-zippers that are impossible for the bugs to penetrate.

You can try the SureGuard Pillow Protector to seal your soft pillows and the SafeRest Mattress Encasement for your bed. This comes in different sizes so you have yourself covered while sleeping. 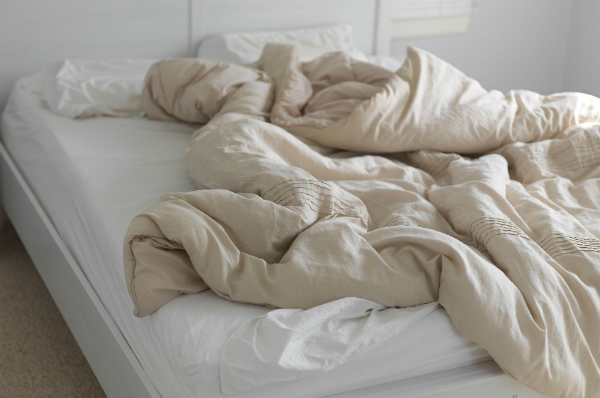 Home remedies could work as long as it’s applied properly. But if you keep on doing DIY methods that don’t change the status of the infestation, it’s a sign that your home pest control isn’t doing the job. Exterminators hate this because the infestation can borrow time to expand instead of being treated efficiently on the very first day it was detected.

Don’t throw away the infested bed or furniture as this could be saved during the professional extermination. That alone could save you a good amount of money which you can allot for the extermination cost. Also, moving mattresses and pieces of furniture from its original position would disturb the harborage of the pest. It’s best to wait for the assessment of the inspectors before doing any action. Following the pest experts’ instructions would make the treatment more effective in the end, thus killing bed bugs properly.

8. Moving out of the infested room right away

Bed bugs stay within the sleeping area of its host. If you, the host, moved out to another room, you’ll just force the pest to transfer as well. This will spread the infestation instead of containing it in a few parts of the house. So do you have to endure more bites? Honestly, you might need to. But that’s just a small thing compared to the swift eradication of the pest.

If ever you really have to stay out, don’t bring your pillow or sheets that you only use inside the bug-infested room. 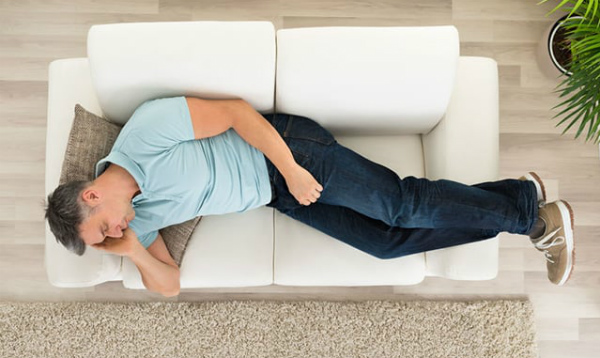 Bed bug extermination services could be pricey sometimes but it doesn’t mean that you’ll invest on the cheapest find. Hire a company that has at least five years of experience in bed bug extermination. Always doubt quick offers or ultimately discounted prices as these could be red flags to poor service.

One more thing is never to agree on per-gallon pricing.

Studies had already proved that foggers and bug bombs don’t work. These products only cause the pest to dig deeper into crevices or transfer into another room. Foggers also contain low pesticide levels that continuous exposure to it will allow the bugs to develop resistance.

Aside from the treatment aspect, bed bug bombs also cause serious respiratory issues on the occupants of the household, especially those suffering from asthma and breathing problems.

Killing bed bugs properly include asking the help of pest experts. Never take chances on your own skills. Bed bugs are sneaky and they can give you sleepless nights.

Debunking The Myths: Reasons Why You Should Stop Using Bed Bug Bombs and Foggers