When it comes to seasons, bed bugs don’t stop whether it’s summer, fall, spring, or winter. But one season stands out in the breeding and biting: summer. The increased heat makes the human body sweat more that will result to bed bugs getting more attracted more than ever. Also, the bugs seem to love the season as they get very active in sucking blood and producing offsprings during the hot weeks. The season for bed bugs is indeed true.

But this doesn’t mean that winter is the season to be jolly in terms of pest control. Bed bugs don’t take a break, they just a slow down a bit. In fact, exterminators had reported that bed bug prevalence is almost the same as it is during summer.

So how do the bloodsuckers behave in each season? Studies found that there are seasonal trends in the behavior of the bug but it’s hard to discern the pest’s behavior based on specific seasons. However, here’s a quick look at how the season affects the bugs’ infestation among other information.

The highs and lows months

Bed bugs thrive in hot weather and a study proved the same as bed bugs are seen to peak during the months of August and then have a decline during February. Summer season is the peak season as the body heat becomes even higher together with the carbon dioxide produced by the body. These are what attract bugs to humans.

The low month of February is the peak of winter and therefore makes the bugs slow down a bit. The hosts are most likely stuck at home or work and hitching won’t be too prevalent. This is the reason why infestations during winter are lower than summer which is also the season for bed bugs. 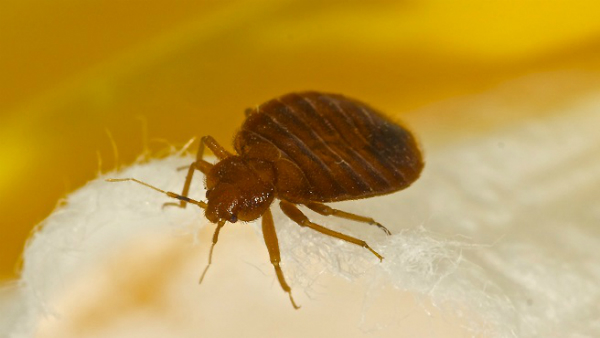 Bugs are good at hiding

Regardless if it’s too cold or hot, bed bugs have a way of hiding and burrowing themselves on deep crevices. Summer is hot and it might be easy to assume that the bugs would be entirely visible. These pests maintain their cloak the same way that it does during winter. During the active months of summer, the bugs use their hiding skills to hitch on luggage or clothes of the host. This is the same thing for every season of the year.

Winter, for example, is a season for thick sweaters and more fabric. This is a suitable setup for bed bugs too. The thick snow would also hinder the treatment, as it can be a factor in logistics and treatment efficacy.

No matter what season it is, the bugs always use their hiding skills.

The reason why bed bugs continue to thrive all over the world is the continuous traveling of humans. Luggage and bags are the common culprits as to why the pest can transfer from house to house no matter what the distance is. And what is the season with the most travels? Summer.

People go to the beach, visit their hometowns, stay in hotels, and have long trips through buses and trains. Public transport is a common and temporary hiding place for bugs. Sitting on a bus for two hours or more is enough for bloodsuckers to hitch on the host’s belongings. This makes summer as the top season for bed bugs.

Tourism makes people travel whatever season it is. This makes bed bugs a year-round pest. If you’d just returned from a vacation, you might want to keep your luggage off your sleeping area and have every fabric cleaned and treated. Don’t forget the luggage too.

Many people with allergies love winter as it’s a few months of respite from allergens that used to be present on drier months. But this doesn’t include the bugs. Unlike mammals, these insects don’t hibernate and they continue to fester a household but in an evidently lower rate compared to summer.

One thing that allows bugs to continuously bite and roam your property during winter is the heated environment. This makes winter not an issue in the infestation. You should also know that bed bugs have the ability to survive freezing temperatures for a short period of time.

An experiment in the University of Minnesota froze sample bugs to a temperature of -25C and it turned out that the pest isn’t harmed at all. For bugs to die during winter, the temperature has to be at least -16C in a continuous 80 hours of exposure. This is about three and a half days that’s impossible for a heated household.

The cool weather of fall won’t be an exemption as a season for bed bugs.

Fall is the in-between of summer and winter and it’s likely to be a friendly weather for the pest too. It’s a fact that bed bugs are threatened by temperature extremes and when those subside, the bugs are up for fast reproduction and feeding of the nymphs to achieve adulthood.

Also, fall could be a perfect choice for travel too as some countries experience hot weather during this season. And as you know, the bugs could cling on garments and luggage which is the number one source of infestation.

As a key to preventing the spread of bugs during fall, practice the same caution that you do during the peak months of summer. Check the hotel room that you’ll be staying as well as your luggage once you got home. 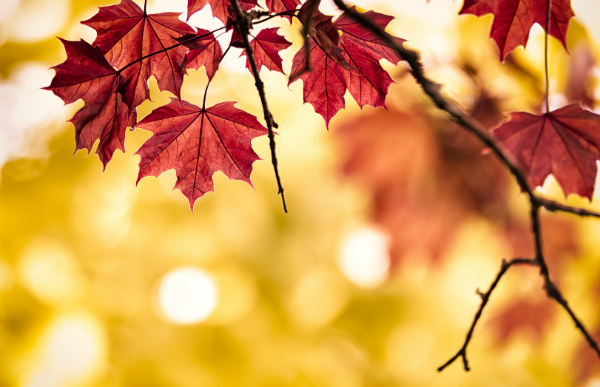 Bed bug infestations are increasing year by year, regardless of the season

A group of researchers from Penn Medicine found that bed bugs infestation increases for about 70% per year at a speed of 4.5% each month. This study is concentrated in Philadelphia, and although a single state, it might be the same case with other areas as travel, season, and habits that spread the pest could be the same. For four years, the researchers had observed this increase. However, there aren’t many studies of the same nature to support the seasonal behavior of the bugs or to give exact parameters on the season for bed bugs.

Anyway, one thing is sure here. The bugs don’t stop reproducing under any weather condition or temperature. In the event of extermination, there’s a very high chance that the bugs would just transfer to another property or room. This is the reason why hotels find it hard to get rid of this pest once a room is infested.

Like what I said earlier, there are only a few studies about the behavior of bed bugs in each season. Summer is established as a peak month based on the experience of the majority of the infested population. How the pest spreads during the quieter months of winter is yet to be delved deeper.

The good thing here is that we’re given a brief information as to what months these critters peak and subside. It may help in the eradication and prevention at some point.

Bed bugs are one of the top surviving pests of all seasons. They can withstand the cold months by harboring on heated properties or burrowing themselves deeper into cracks and crevices. Each season is a season for bed bugs so always practice preventive methods to dodge the itchy bites.

Nothing beats extermination upon confirming the presence of the pest. Using home remedies might also be seasonal in effect and the bug infestation might worsen instead of being mitigated.

10 Easy Hacks To Avoid Bed Bugs While Traveling – ‘Beware of the Hitchhikers’!